The Thief of Wishes – Developer’s point of view

At the beginning of our work on “The Thief of Wishes”, we had a difficult choice – which platform do we want to develop for? At first, we considered Unity with its flexibility. Of course, the free engine which we can use to develop for Windows, Android and Steam is a great advantage, but also a lot of problems. We didn’t have many expectations except one: to be able to develop our project fast. And this is what we couldn’t achieve. 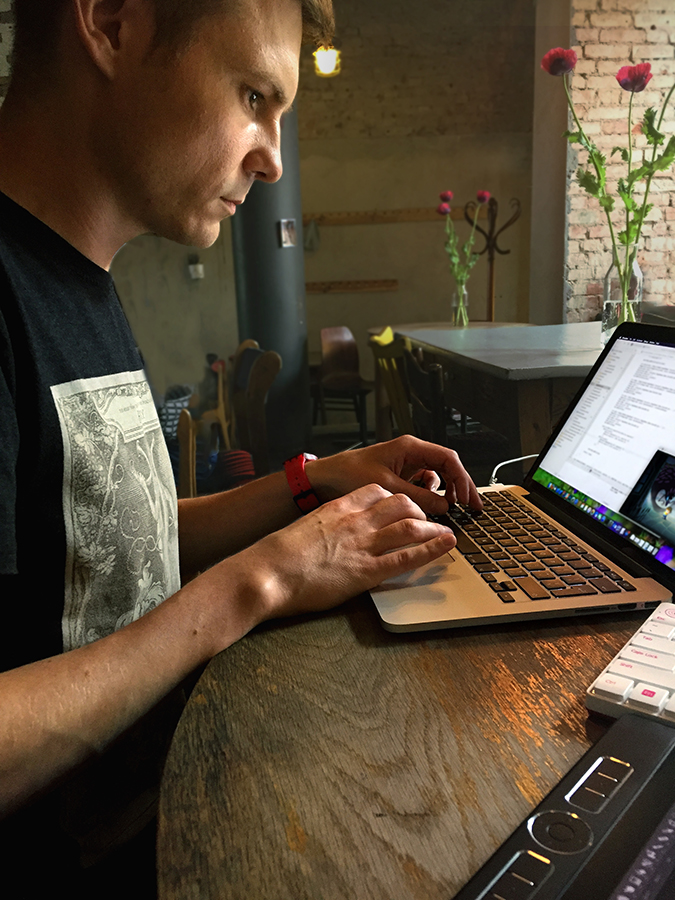 It was then when iOS was proposed. At first we were a bit… distrustful.

Theoretically we had some experience with this platform, but we were afraid it won’t let us develop for anything else. “OK, OK, but let’s try…” – and this turned out to be a good choice. “Of course it wasn’t perfect, because we decided to use SpriteKit instead of familiar UIKit, but we quickly managed to make a proof of concept, and then begin making the game just for iOS.

There were some initial difficulties, like positioning scenes, transitions, correct positioning of illustrations and even something as simple as text makeup (as you can’t easily end the line just where you want), but our progress encouraged us to deal with them as fast as possible. When we managed to prepare half of the final amount of the scenes – which were illustrated at this point – it turned out somewhere a mistake was made and our application has a memory leak. As we use a lot of large images, we had to get through all of them and find the cause. It turned out that in the third scene, an image was added improperly, but finding this took us a lot of time…

Another important milestone was changing our attitude towards animations. Unfortunately, our developer didn’t do anything like this before, which made the first animated pieces rather poor: blinking there, shining there, some movement or fading there. But it turned out that using some simple tricks and methods published by SpriteKit we can easily animate candle flame, a moving branch, leaves or fog. Our developer liked it so much that he tries to learn more and find more occasions to add interactive items to our game!