Mini-games are the newest addition to The Thief of Wishes.  We decided that even the youngest ones should will find something interesting in our app – just as a break from the main story. Each of the games is dedicated to a different area of child development: reflex, memory or perception.

The first mini-game (from the reflex category) has a simple mechanics: you should catch pumpkins before they will smash on the ground. When the time passes, the pumpkins fall faster and faster, and we have only three “failed attempts” before “game over” occurs. So we play for points. The main character for this mini-game is of course our good Porter , for whom the tasty pumpkins are the best companionship! 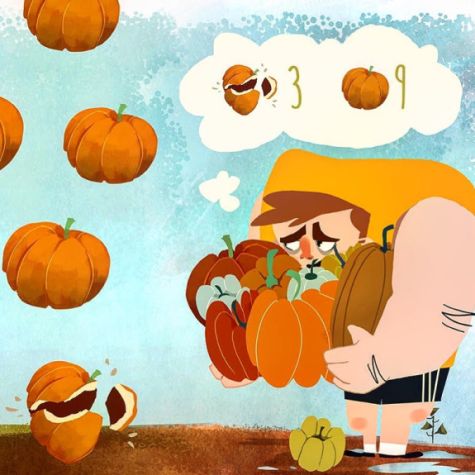 The second game (from the memory category) has mechanism based on traditional memory games. This time, together with the Lady from flower shop, we will be matching colorful plants. The game ends when we find the last of the pairs. 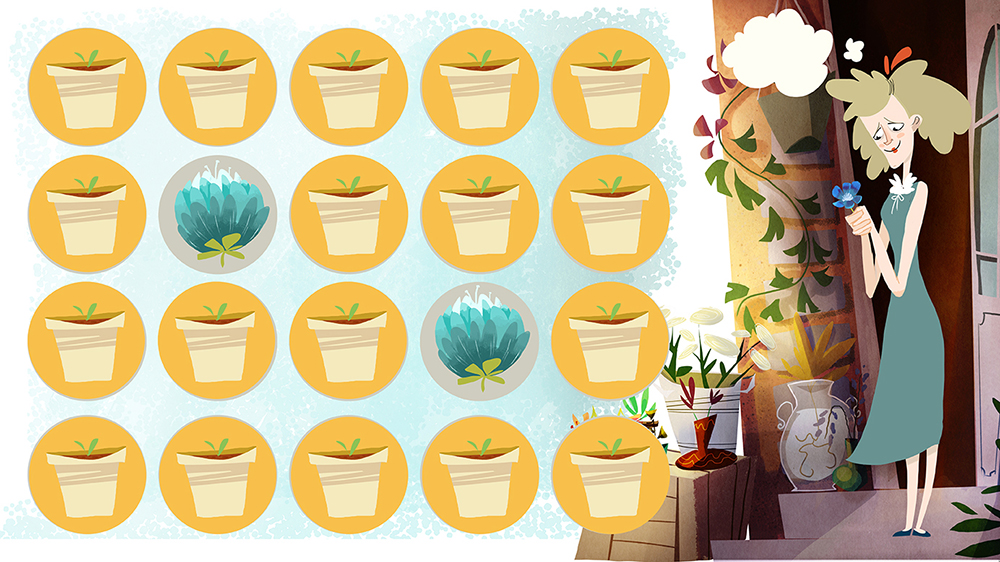 In the third game (from the perception category) we will help the mayor himself to locate the watches hidden on the map. There are 10 watches to be find and with each restart of the game, they appear in other places. So the task is not the easiest one! 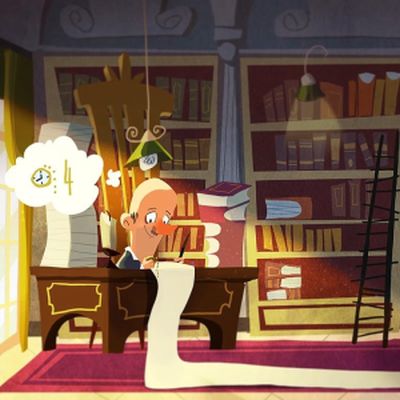 (Work on the mini-games is still “ongoing”. It is possible that they will appear in the application later).